Rebranding means changing the logo, refreshing the design of the packaging, or the identity of the company. These types of marketing tools shape new consumer perceptions of the brand. This rebranding allows you to increase revenue, become more credible and attractive to old and new customers, and enter a new horizon of regional development. The main objective of rebranding is to give a new impression to the customer about the company.

The essence of rebranding

It can be said that rebranding is a well-known marketing technology that can make the leader unreachable and the pursuer number one. But there’s one big catch. Rebranding, which falls under the category of «marketing tools» is the most difficult to manage and control, requiring a boundary balance of decisions made and coordinated work by the entire team.

The term «company rebranding» hardly surprises anyone in the modern world. An ordinary consumer does not see anything ordinary in changing the logo or general appearance of a company. What is more, he considers it an unjustified expenditure of resources. Often rebranding is seen only from the outside:

When a brand is acquired by a new owner who has his attitudes, goals, and values. He may inherit the image that the acquired company already had. Otherwise, the owner may change everything about the acquired brand.

When the owner remains, but the brand name is no longer liked or for some reason unacceptable to the target audience.

The third category of rebranding applications is when the brand recognizes changes in the consumer’s outlook and competitive environment, changes the target audience, revises the positioning, and then as a result updates the logo, design and messaging, communication style.

Companies in the third rebranding group are often companies that run their business with an eye to the future and make sure past successes don’t turn into chains. They use rebranding as a holistic brand renewal marketing tool.

Rebranding often helps you make a qualitative leap forward, bypassing the competition. But the opposite can also be true. Without understanding, brands that choose to rebrand miss opportunities for growth and can lose stable success even among loyal customers.

The need for rebranding

Rebranding should be used when:

The tasks that rebranding should accomplish are:

Rebranding specialists recommend leaving in the eyes of the consumer those elements that are positive aspects of the company, defending it from the competition. It is also necessary to remove those characteristics that hurt the brand.

Which companies have rebranded in 2022

Every year a lot of companies rebrand and 2022 is no exception. 2022 is marked by new logos, names, and other changes in some of the brands, here are the most interesting ones.

HotJar with a new logo 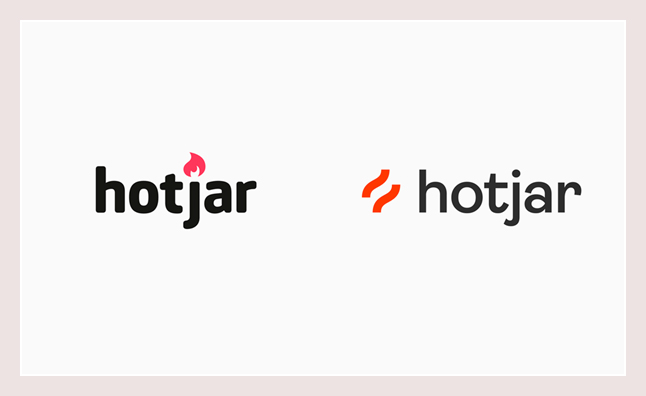 The final touch of the past year, as it was the turn of 2021 and 2022, was the rebranding of HotJar. The tool for creating heatmaps refreshed its logo and the whole visual identity. Rebranding, as befits a company whose product researchers use, is not just a visual change.

Ferrari with a bad anniversary logo 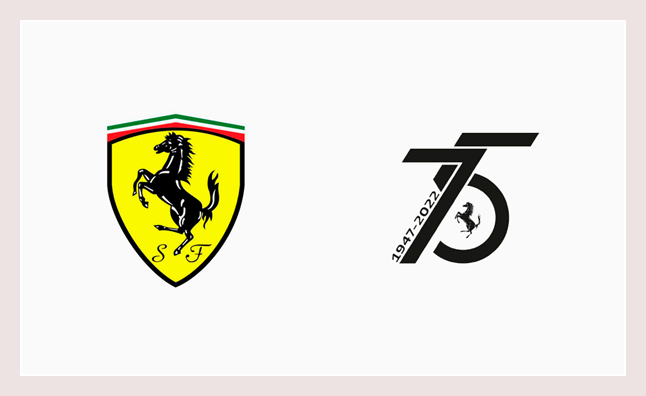 The iconic carmaker Ferrari has unveiled an anniversary mark to celebrate its 75th birthday. It is a stylish combination of the letters 7 and 5 with the dates 1947 and 2022 embedded in them. In addition, there is a black steed, characteristic of the brand, which is integrated into the belly of the number 5. Knowing the Ferrari brand, their car lines, and the love of Italian people for good design, you could expect much more here.

Barilla refreshes its image for its 145th birthday 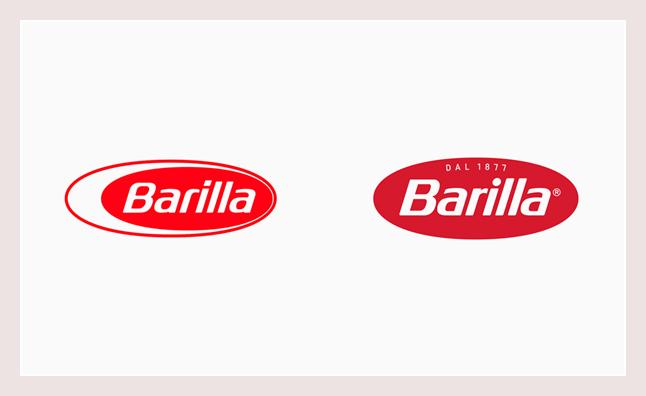 Staying in Italy and on the subject of anniversaries, it is impossible not to mention Barilla – the leader in the pasta market and its 145th birthday. While the new logo of the brand reveals little, much has changed in the context of packaging – the most important visual element in this industry, and all the changes can be assessed very positively.

AS Saint-Étienne presented a new logo 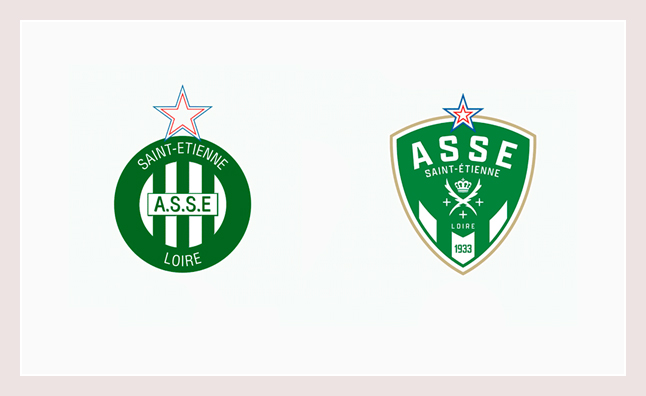 French AS Saint-Étienne presented in January a new logo, which will be used from July 1. At the moment of the presentation of the logo, chosen by the fans (the project received a majority of 16,000 people), it seemed that the logo will represent the club after the relegation to Ligue 2. However, the club is playing better and better, so the players may wear the logo referring to the club’s past in the top division next season. 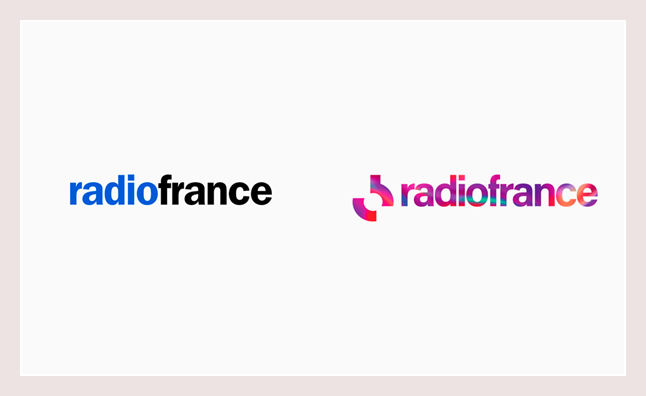 Staying in France, it is worth looking at the new image of Radio France – the French national radio broadcaster. The company is abandoning the logotype introduced in 2017, returning to a logo with a sigil. The signet, although significantly simplified, refers in appearance to the one functioning with minor changes in 1975-2005. The new color is a fashionable intense ultramarine, which has already been used in France, for example in the logo of France Judo. It looks quite good and fresh. The Paris-based agency Yuma is responsible for the new image of the French radio.

Trier University has a new logo 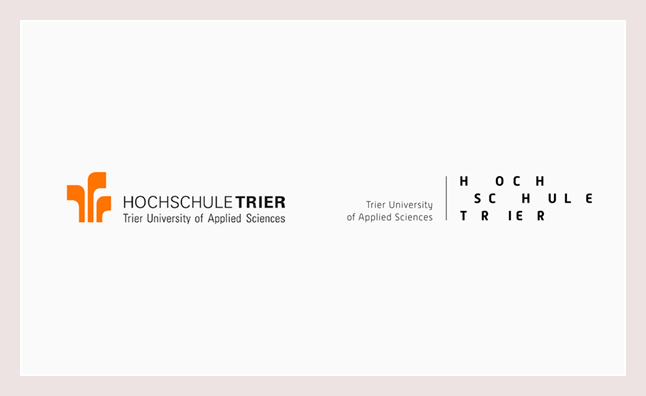 The University of Trier decided to refresh its logo and visual identity. Internal teams of the university are responsible for the project. Apart from the logo, the website and most of the promotional materials and printed publications will also be changed.

Rebranding is changing some or all elements of a brand’s visual identity. It is a long-lasting and demanding process. One has to prepare for it properly to achieve the intended effect. All changes should be previously communicated to recipients and conducted in a coordinated way so that there are not two brands of one company on the market at the same time. 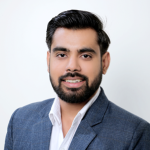 The History of Logos and Their Design 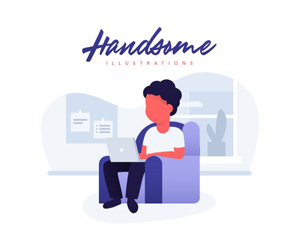 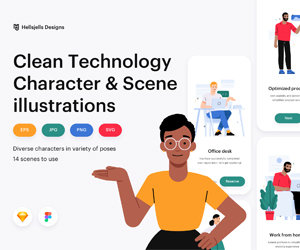